Olympiad: Mother of m. Alexander and Priest who lived with snakes

Slept next to reptiles and snakes thilaze the strong personality of the mother of Alexander the great, her relationship with Philip and odd relationships with snakes.

He was born in 373 e.g. in Passarwna, ancient city of Epirus. She was the second daughter of Neoptolemus II, King of the molossians of Epirus and had a sister, Troas. When was 11 years, her father died and the throne took her uncle, Arrybas, who married older sister, 16 years then.

The Olympiad served in the Oracle of Dodona, While he had been initiated into the Bacchanalian mysteries.

Was priestess of Kaviria Mysteries of Samothrace. Later, Philip Ii he was initiated into the mysteries of Samothrace, where he met and fell in love with the Olympics, that earned him the most gifted child, Alexander. She lived as the wife of Philip II in Pella and at Aigai (current Vergina). "The Olympiad thought it was Thunder and lightning fell into her belly and took fire and flames around and dismantled suffused».

Thus refers to the birth of Alexander Plutarch. It is said that the Olympiad confessed to her husband, Philip B, that Alexander was not son of, but that was captured by a snake that appeared in her sleep, which, According to legend, was incarnation of Jupiter.

The Olympiad appears multiple times with snakes, like the us mainada witnessed ample sources: "They saw snakes huge in size, so tame and from, nourished by women and sleep through along with the children even when stepped on, No erethizontan, and when the bother, No orgizontan, and drank milk from the nipple just like babies – there are plenty of Yonder [in Pella], and from these it appears that emerged from old legend for the Olympiad, ότι, i.e., When kyoforoyse Alexander, some snake slept with her. (Lucian, Alexander 7.1).

Plutarch also reports that appeared with domesticated snakes: "The Olympiad […] brought to the bakchikoys troupes large domesticated snakes, which many times were coming out of the Ivy and the hidden canisters, and as it was wound around the rods of women and wreaths, startled men». (Alexander 2.9.6) It is said that shortly before the birth of Alexander Philip had seen a snake to surround the sleeping Olympiad. 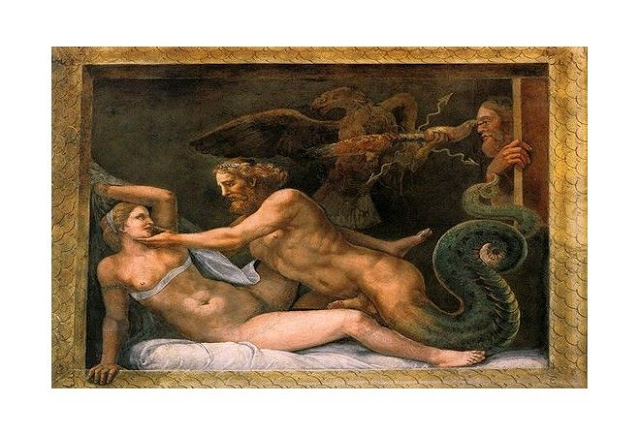 In the turbulent and tumultuous life of meeting big assets and large defects. As a doting mother, She had set her life on a single purpose and served with passion: How would the son of the succession to the throne of Macedonia into the maelstrom of the machinations and intrigues in the courtyard of Pella. Indeed was accused by some for the murder of her husband, which the humbled and married a younger woman. Maybe the Olympics felt the threat of a possible offspring of the younger wife of Philip and also possible online contenders of long-cherished throne. Adored her son and wished that she believed best for her beloved Alexander. And the love was mutual.

When Antipater, She had left Lieutenant in Macedonia, He wrote to Alexander, located in Asia, an extensive letter, full of complaints about the Olympics, Alexander the great said, After reading: "I don't know that a single tear Antipater of my mother enough, to erase a thousand such letters!»
In June 323 e.g. the Olympiad is experiencing the ultimate loss. The son of monakribos, whom he had many years to meet, dying away of, shortly before leaving for the Arabia, by fever. Never wanted to accept that Alexander the great died of natural death and mourned unceasingly that lingered atafos in Babylon for two years, because of the struggles for succession.

As if that were not enough, Alexander succeeds not the legitimate son of Roxane and grandson of, but the mentally retarded son of Philip and Filinnas, Philip Aridaios. Exasperated the Olympiad takes refuge on the continent along with Roxanne and her grandson. Η Ολυμπιάδα, This leading woman who fought more than any other mother to her son finds the tragic end, the stoning ordered by kassandros, who left the corpse of atafo to rot. 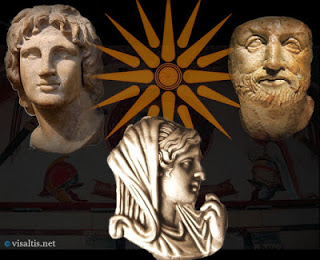