What ate the army of Alexander for energy

Herbs for storage and survival 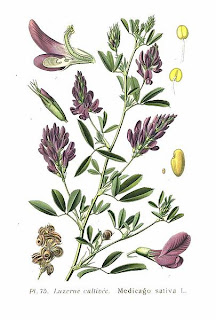 The following herbs are nutritious as well as therapeutic and can help us as a concentrated food sources at a time when there aren't many fruits, vegetables, cereals, nuts and seeds.

Extra
That epibiwneis with little food, taking vitamins from a single plant.
What we give to get weight patients who don't eat.
What ate the army of Alexander for energy-what is it 50 times sweeter than sugar and grows in Greece;
What we use to serious external wounds and corrupting.

Alfalfa (Arabic the "father of food»
Contains proteins, chlorophyll, vitamins a, B12, K, C, P, calcium, magnesium, phosphorus and potassium. The underground root of alfalfa can be deeply extended several meters below ground level, picking up many minerals from the bowels of the Earth. A plant with shorter kontoteri root can't do this. Alfalfa can be used as a food or food supplement. Contains essential hormones and enzymes that are needed to keep running the pituitary and adrenal glands.
There is a story that we tell in several lectures and courses, for the family, which was being held in a concentration camp during the Nazi occupation of Europe. This family found the strength to manage until the end of the war, where freed. The key was a clover plant that grew in the corner inside the fence on the inner side of the fence. Each family member take secrets some leaves of the plant every day … allowing Shamrock to replenish its leaves throughout the year. The family received the necessary nutrients from the plant. These nutrients were not provided by the poor quality and rare soup kitchens. The family maintained their health, while others around them were dying from malnutrition. 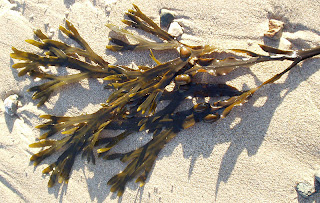 Seaweed, dried and grated powder or granules
These plants originate from the ocean (native to the coasts of the northern Atlantic and Western Mediterranean). They also contain essential protein, vitamins (including B12), metals, plus approximately 35 trace minerals needed by the body to function well. Organic iodine supplied by algae will rebuild and will take care of the thyroid gland. Seaweed kelp have a salty taste, speech of high content in potassium, so we give flavor to other foods as an excellent substitute salt, without the negative impact of.
We know a couple who lived in a beach away from the “culture”.
When the mushrooms and other wild grasses were few and rare in the hinterland, done with fresh fresh seaweed kelp that xebrazontan by the sea. Often made soup algae or kelp seaweed kelp which glykainan drink with honey and fresh water. 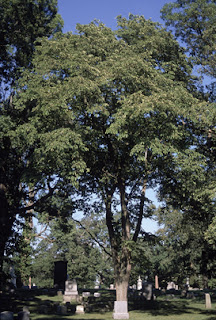 Elm powder
Is high in protein and vegetable gelatin. Someone could thrive very well with Elm and only. We have seen several cases where young children lose weight quickly and become weak by some apodynamwtiki disease. Often they can't keep their instruments, no normal eating. When placed in Elm porridge, a combination of Elm powder, water and honey made like a fine paste, not only survived, but in fact gained weight and regained their health. The taste is very good also. It is pleasant, nourishing and "fills". 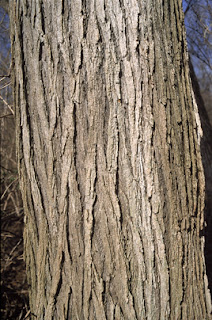 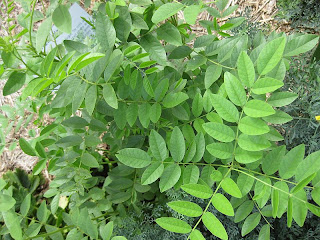 Licorice root powder
The adrenals need one "power" every 5 hours, to maintain the body's energy. If a meal or some other food not available, the root of the liquorice will replenish the adrenals. 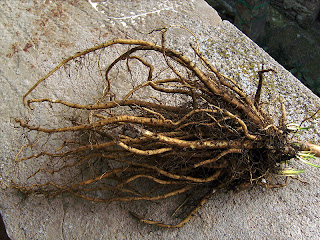 The armies of Alexander the liquorice roots relocated to the great marches of their campaign, to take action, strength and endurance. A far superior energy tonic, of the current bar, sugar, chocolate, Candy given to the poor GI, from the army. The licorice apiseis stops the hunger and thirst.
A tablespoon of powdered liquorice root in one liter of water (shake well) and received with full SIPs during the day, will retain the energy of a man who needs to stay vigilant, on a long journey by car for example.
Licorice tea is a wonderful refreshing pick-me-up!
A group of women who worked the night shift at a factory radios were nervously from the caffeine took to stay xypnies. Changed in liquorice tablets and found that their action could be maintained throughout the night, without the effects of caffeine.
The liquorice root is an excellent choice for a herb store, He has even found in Egyptian tombs! 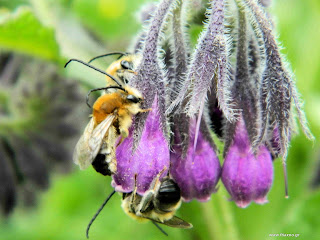 Powdered root or leaf symfytoy
This herb is nutritious, and farmakeytiko. The powdered root or leaves symfytoy, is one sublime food. Congenital contains high amounts of protein, and calcium. The root or leaves can become a tea or added to green juice. Several people we know have used the root powder as a thickener in soups and stews them: much more valuable than flour or corn starch. 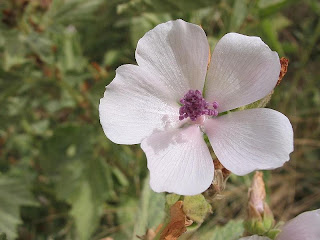 Root neromolochas
This is an invaluable herb that can be used as vegetable food, as well as soothing bath for healing the worst open wounds, particularly of gangrene. The powdered root can be reconstituted neromolochas in its natural condition and used as a drink (a tea or thicker if you want) You can keep someone from starvation. It's full of vegetable proteins. It also enhances the flow of milk of mother.