Home Al - posts Selective Amphipolis.gr | THE CITY WITH THE OLDEST BOYLEYTIRIO IN THE WORLD

Amphipolis.gr | THE CITY WITH THE OLDEST BOYLEYTIRIO IN THE WORLD 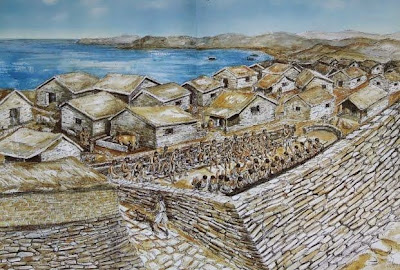 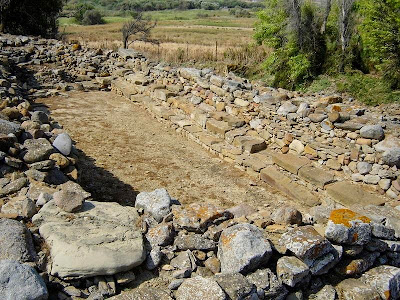 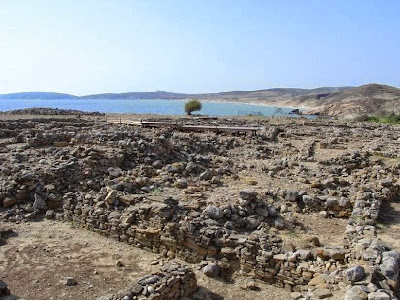 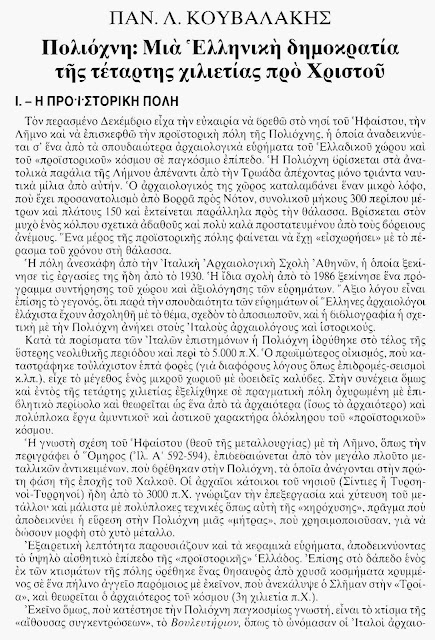 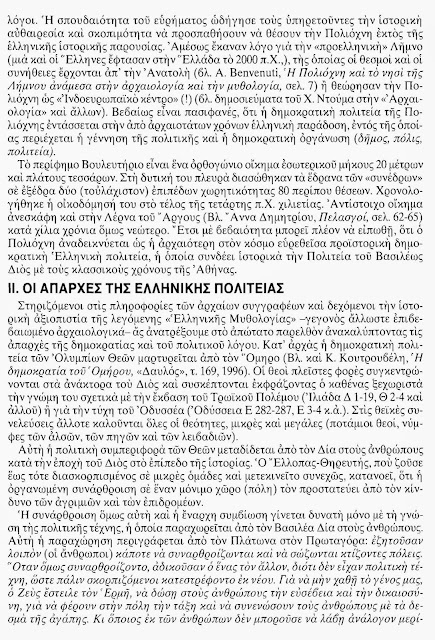 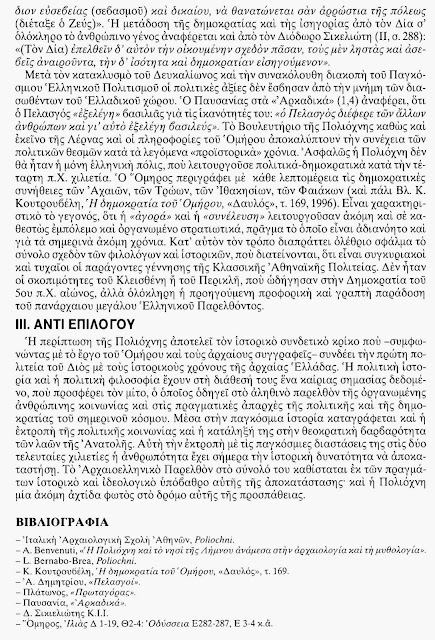 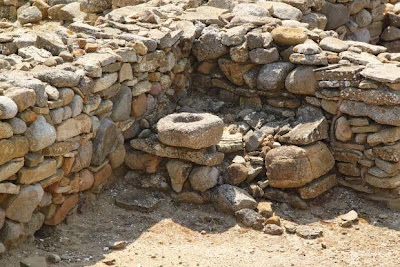 Poliochni is an archaeological site on the eastern shore of Lemnos, near kaminia, built at the dawn of the Neolithic period to the Aegean, the 4th or 5th Millennium BC. Located directly opposite Troy but Troy will be built one thousand years later, When I anymore poliochni will have evolved into an urban settlement with 1.500 residents with rectangular stone houses, protective wall, squares, Wells, streets, public buildings and Parliament. 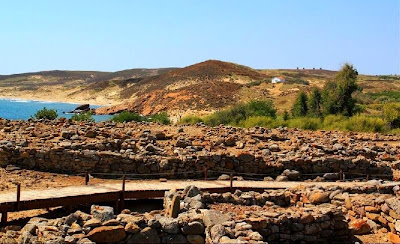 Poliochni came to light by the excavations of the Italian archaeological School of Athens, headed by then Director of Della Seta (Della Seta) the 1930 and key aide of excavator Bernabo Brea. Along with Troy, located on opposite coasts, is the most famous Acropolis of the 3rd millennium b.c.. throughout the Northern Aegean. 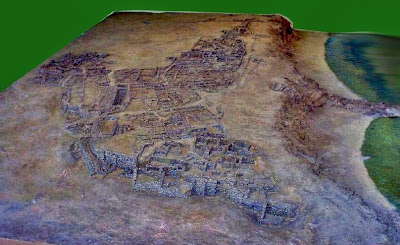 THE MODEL OF THE CITY
Surrounded by walls, you have commanding form only on the West side, where was greater by the need to protect the Foundation from erosion of nearby river. It seems indeed that poliochni, at least at the beginning, We do not need military defence. The city flourished a Pacific population thousand inhabitants, They delved into during the day with agriculture and animal husbandry, While the evening return to settlement, thing they do even today farmers of the region. This habit must have been created between them a form of rudimentary social organization, the wording, i.e., common rules have to be respected in the city, but out of this, the common fields or to those who may have been granted by the community to each family nucleus.
The digging of wells, built with investment, in depth reached over 9 measures, the construction and maintenance of the walls, roads and pipelines to collect the rainwater, flooring squares where meet residents to spend their free time or on the occasion of feasts, It was all measures taken, demanded a total agreement and a place where they could discuss and make decisions. For this purpose built in Poliochni called Deputies.
Thanks to the processing and handling of metals poliochni, built just across the Strait of the Hellespont, He was the oldest urban center, in Europe's first commercial port. Was the heart of the region of b. Aegean.
The ruins of Poliochne demonstrate that in b.. Aegean developed a prehistoric culture completely autonomous from them till now known (Cycladic, Minoan, Mycenaean).
The Bouleuterion 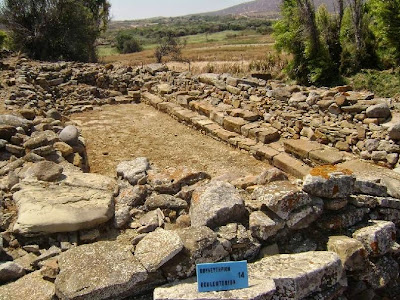 Poliochni-Parliament
Right after the main entrance, on the Western side of the wall that surrounds the city, found a great Chamber with its stone benches along its entire length and pitch of speech in the Center, that is probably the strongest indication that there was a democratic organization of society then. Prof. Santo Tine (Santo Tine) who is the Director of excavations in Poliochne writes:
"Named deputies immediately based on the example of buildings of the classical era that had those levels at which, Unlike the theaters and auditoriums, could take place a limited number of persons: the representatives of the community of citizens. "
The Parliament of Poliochne except that precedes almost 2000 years from their counterparts of the classical era, It also represents the oldest testimony in Europe and in the world, a construction suitable to accommodate people who had been called to discuss the problems of the whole and to determine the common cultural and religious norms. In "this way can be considered the forerunner of the House of our time. 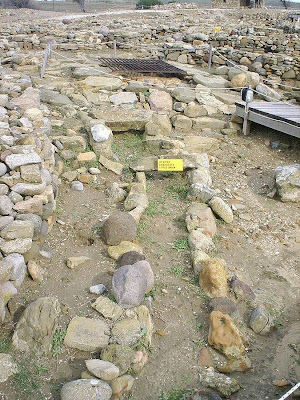 The drainage of the yellow period and in depth public well
The Mansion
The mansion 605 built around 2000 e.g.. He sees in the central square and was the home of the richest and most powerful in relation to all other common citizens who continued to reside in houses very simple and with limited articulation. The Parliament had lost its original function anymore so that the East benches had disappeared with the construction of a wall. These are all signs that make clear the fact that democratic power in Poliochni was replaced by an authoritarian. 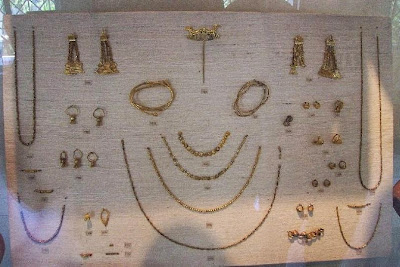 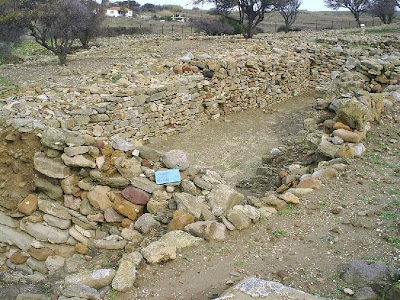