Home Al - posts Selective Amphipolis. gr | From the paradise of Iranians in paradise of Genesis 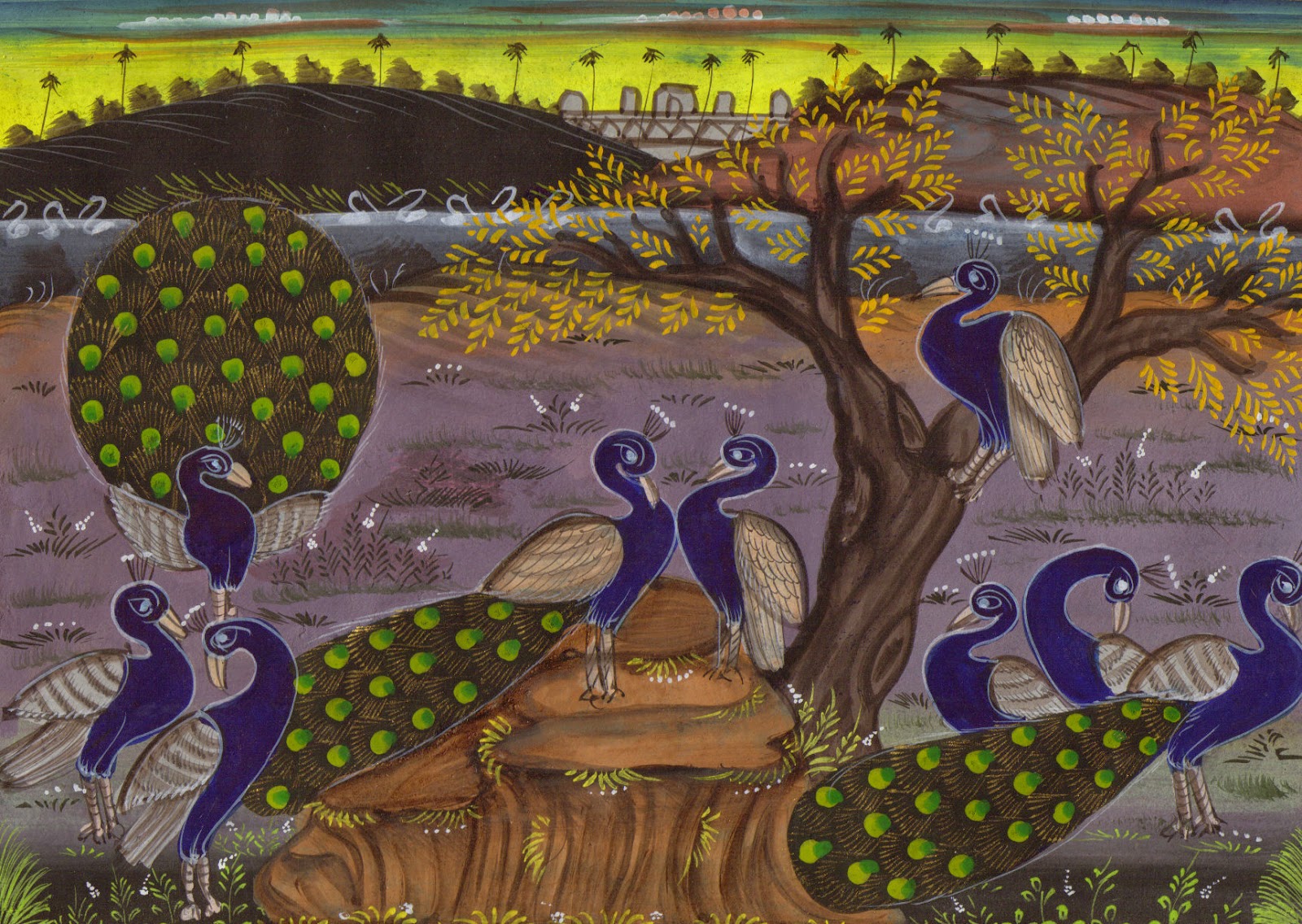